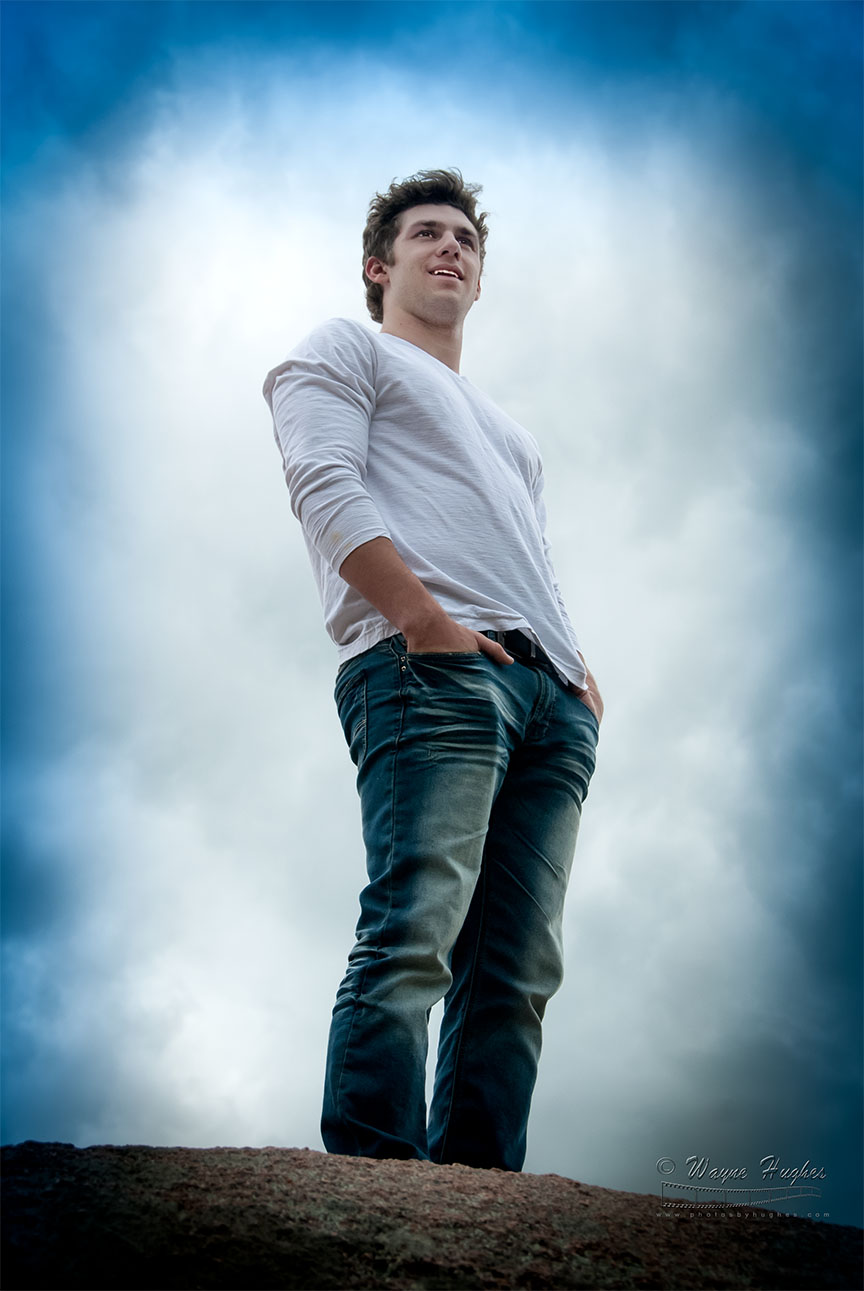 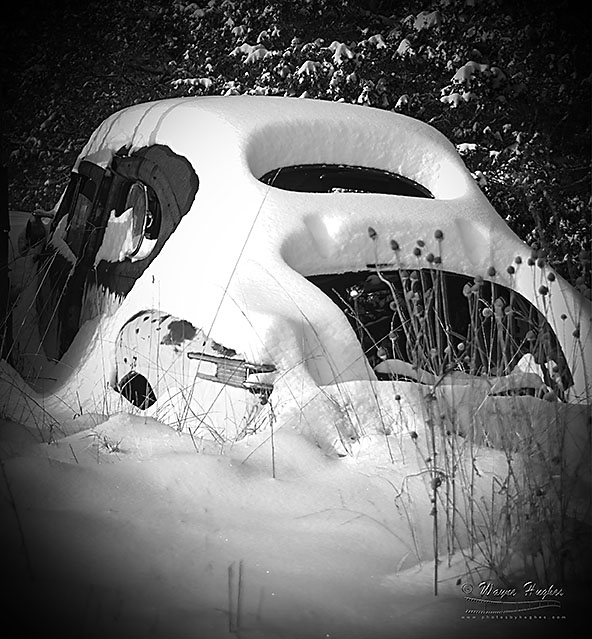 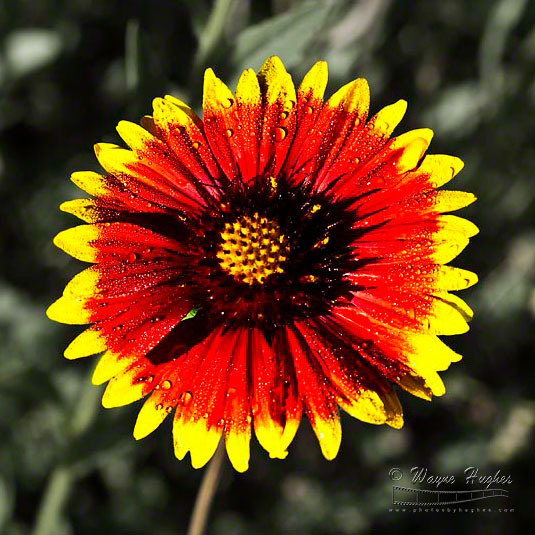 Out of the Dark and into the Light. 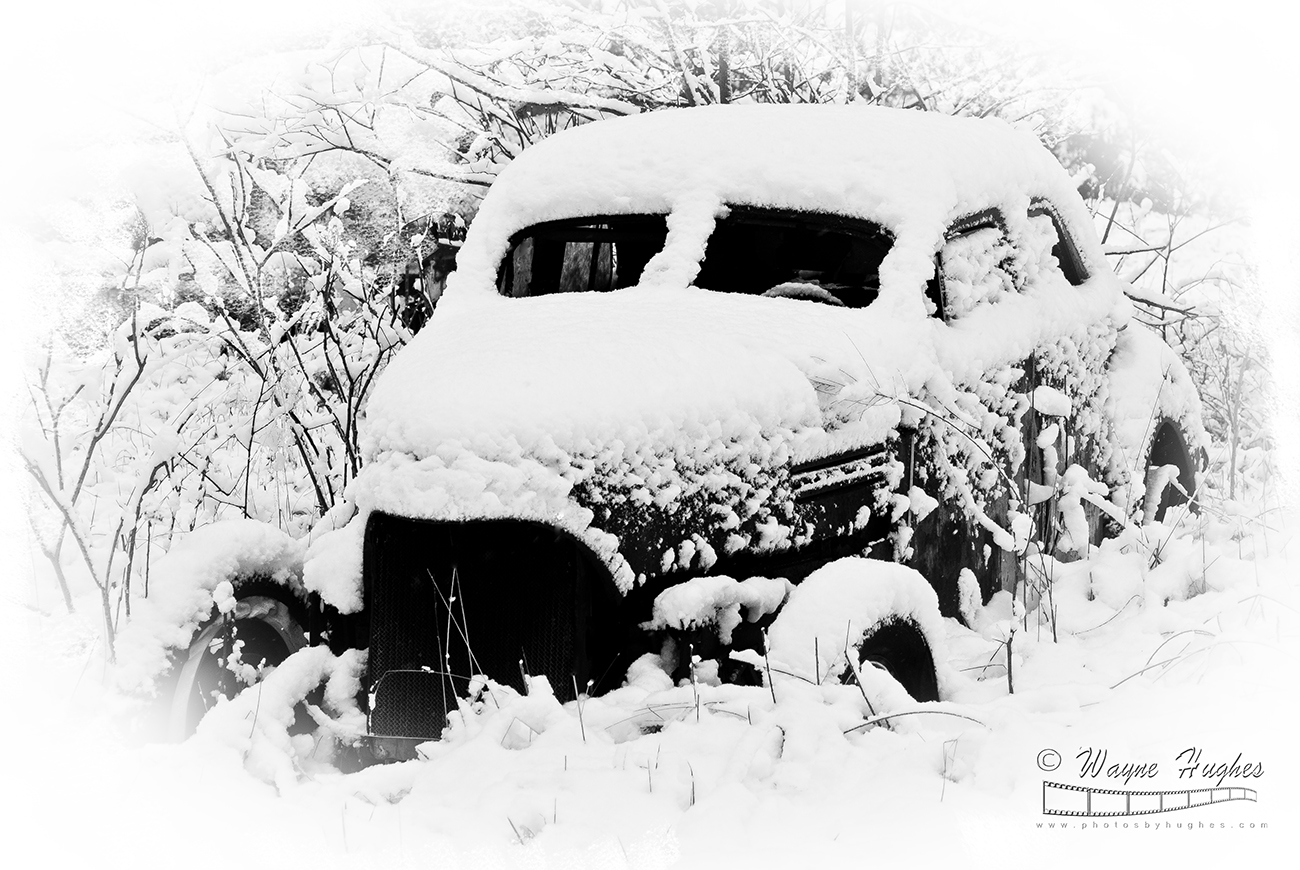 The Hollywood is Very Cold! 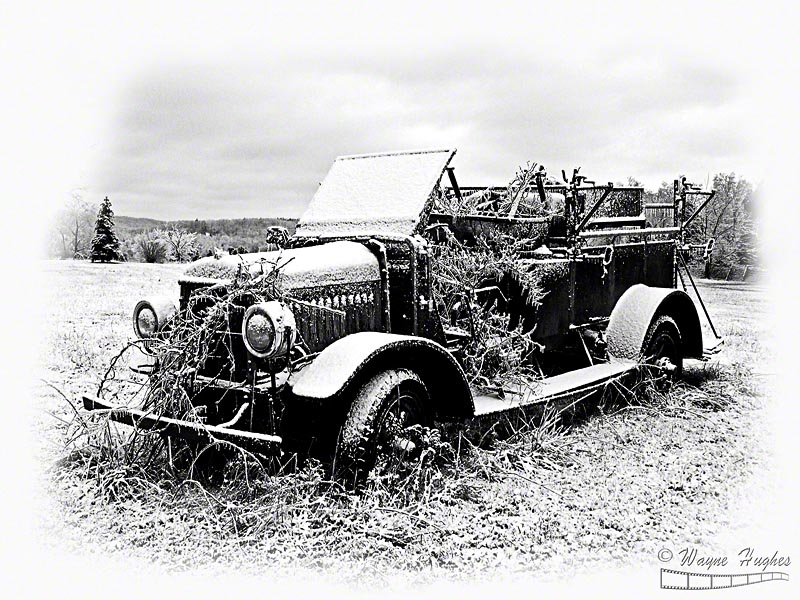 No More Fires For This Fire Truck

Snowy Fire Truck
Unable to fight fires any more, this old rusting, wreck of a fire truck was sitting in my brother’s field. With a light dusting of snow, it presented an interesting contrast with this brush growing around it. 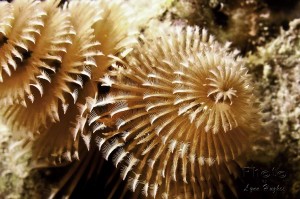 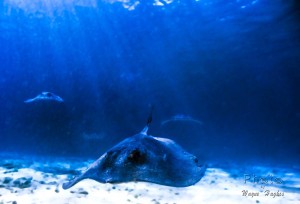 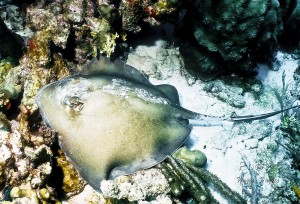 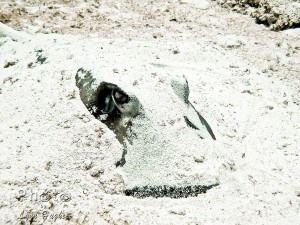 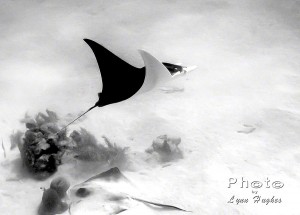 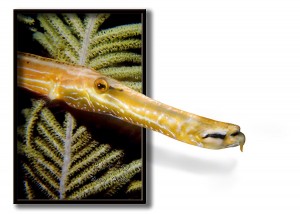 No, it isn’t a snake or an eel. This curious trumpetfish found during a photo shoot at Bonaire, Netherland Antilles, was mimicking the soft coral’s movement, carefully laying in wait for the unsuspecting fish meal to swim too close. These fish, with thin bodies up to three feet long, have the ability to change color from yellow to browns, and sometimes with purple markings, to better blend with their backgrounds. They may be seen swimming with other larger fish, hanging head down among soft corals, or next to sponges laying in wait for a meal. Common throughout the Caribbean and Gulf of Mexico, they are carnivores that can quickly grab a meal much larger than they look capable of eating as their mouth flares out like a trumpet—hence the name. This trumpetfish appears to be swimming right out of the frame toward you. 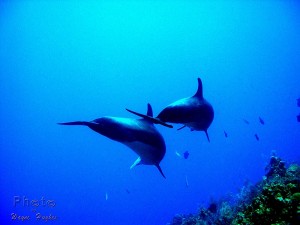 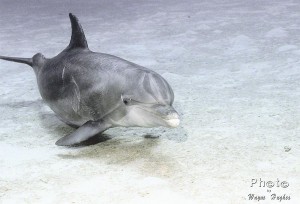